At the end of April, I traveled to Vienna for a week in order to attend a congress.

Despite the busy conference schedule, I was able to see the major sights of Austria’s capital. In addition to a good number of impressive churches, I visited such world-class museums as the Secession, the Albertina, the Upper Belvedere, the Natural History Museum, the Imperial Treasury, and the Museum of Art History. Some of humankind’s most valued treasures are kept here – from the truly ancient Venus of Willendorf up to the 20th century paintings of Pablo Picasso, Gustav Klimt, and Egon Schiele. I was really stunned by all the magnificence!

view towards the Donauturm (Danube Tower) 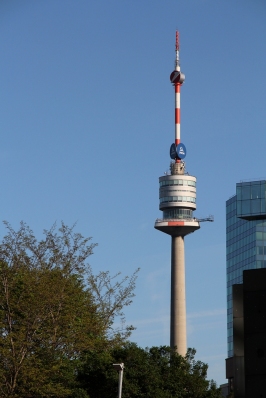 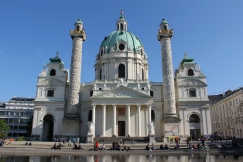 detail of the High Altar

detail of the High Altar

view towards the ceiling

“Running and jumping is life threatening! Screaming is not cool!”

painting in the topmost cupola

library of the Vienna University of Technology

detail of the ‘Beethoven Frieze’ by Gustav Klimt (1901)

at the Hofburg Palace

at the Hofburg Palace 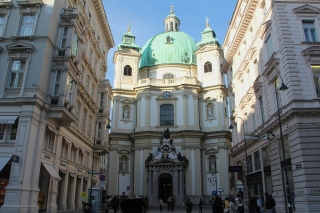 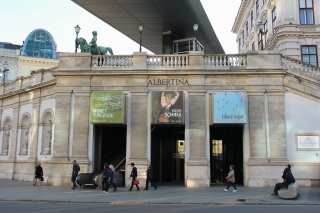 ‘Self Portrait Grimacing’ by Egon Schiele (1910) 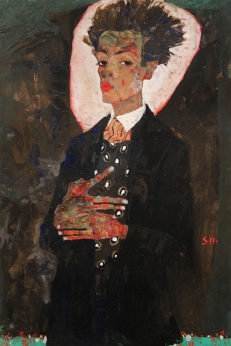 ‘Self Portrait with Peacock Waistcoat’ by Egon Schiele (1911) 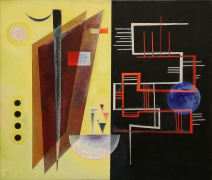 Monument against War and Fascism

Monument against War and Fascism

Theseus Temple in the Volksgarten 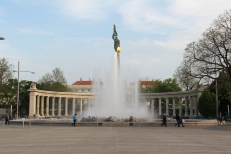 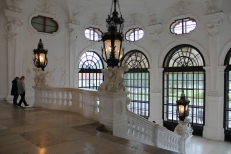 inside the Upper Belvedere

inside the Upper Belvedere

selfie point with a copy of Gustav Klimt’s ‘The Kiss’ 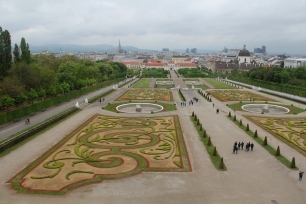 view across the Belvedere Gardens

a trilobite from the Ordovician of Russia

an ammonite from the Cretaceous of Germany 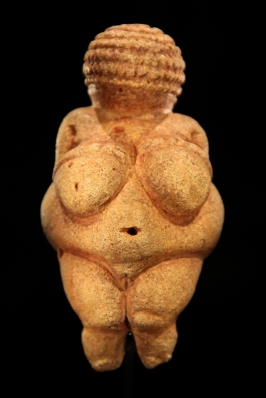 Emperor Francis I in his collection 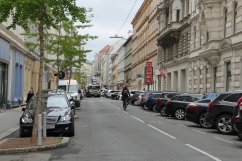 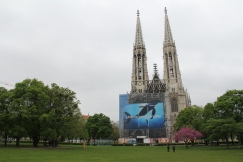 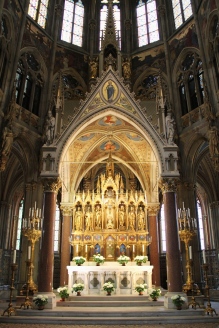 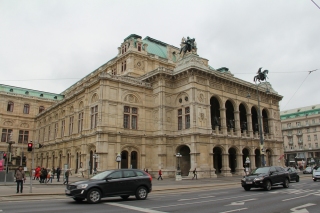 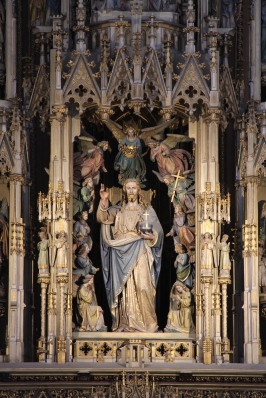 roof of the Court Library

at the Spanish Riding School

coronation vestments of the Kingdom of Lombardy and Venetia

Cradle of the King of Rome 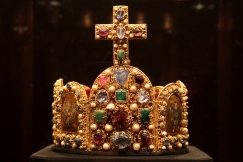 main staircase of the Museum of Art History 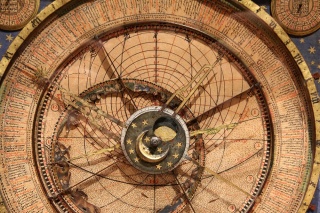 detail of ‘Portrait of Maximilian I’ by Albrecht Dürer (1519) 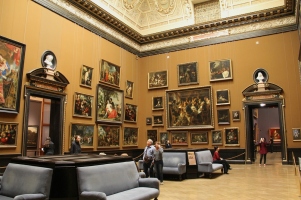 detail of ‘Large Self-portrait’ by Rembrandt (1652) 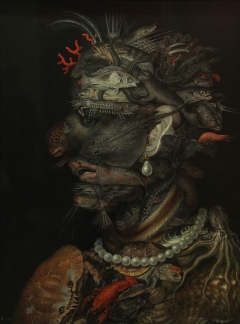 I can only recommend a visit to beautiful Vienna to see all of it with your own eyes! 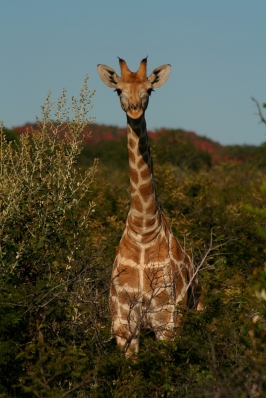 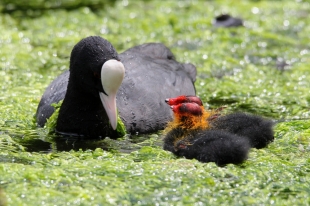 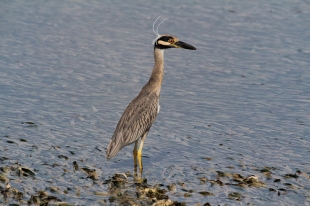 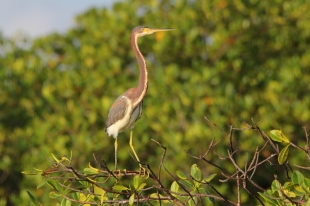 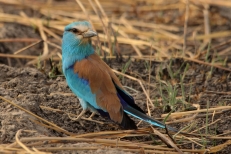