After leaving Copenhagen behind, we continued our journey north to Gothenburg in Sweden.

We only spend one afternoon in Gothenburg strolling through the city centre and visiting the Maritiman (a number of historical ships in the harbour) as well as the City Museum. Maybe we were spoilt by wonderful Copenhagen or it was the cloudy weather, but I was a bit underwhelmed. Check out the gallery to get an idea yourself: 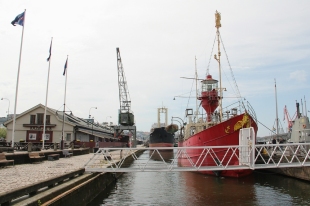 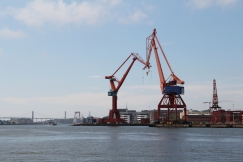 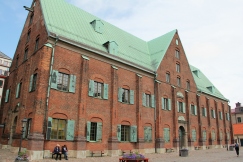 in the City Museum 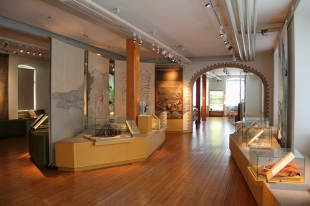 in the City Museum

Gothenburg in the 19th century

After spending one night in Gothenburg, we left very early in the morning for a long train ride all the way to Bergen in western Norway. 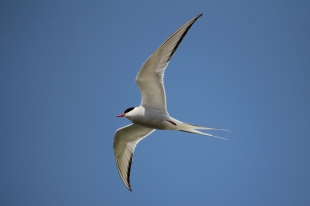 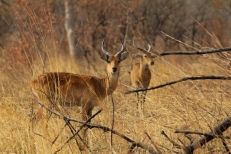